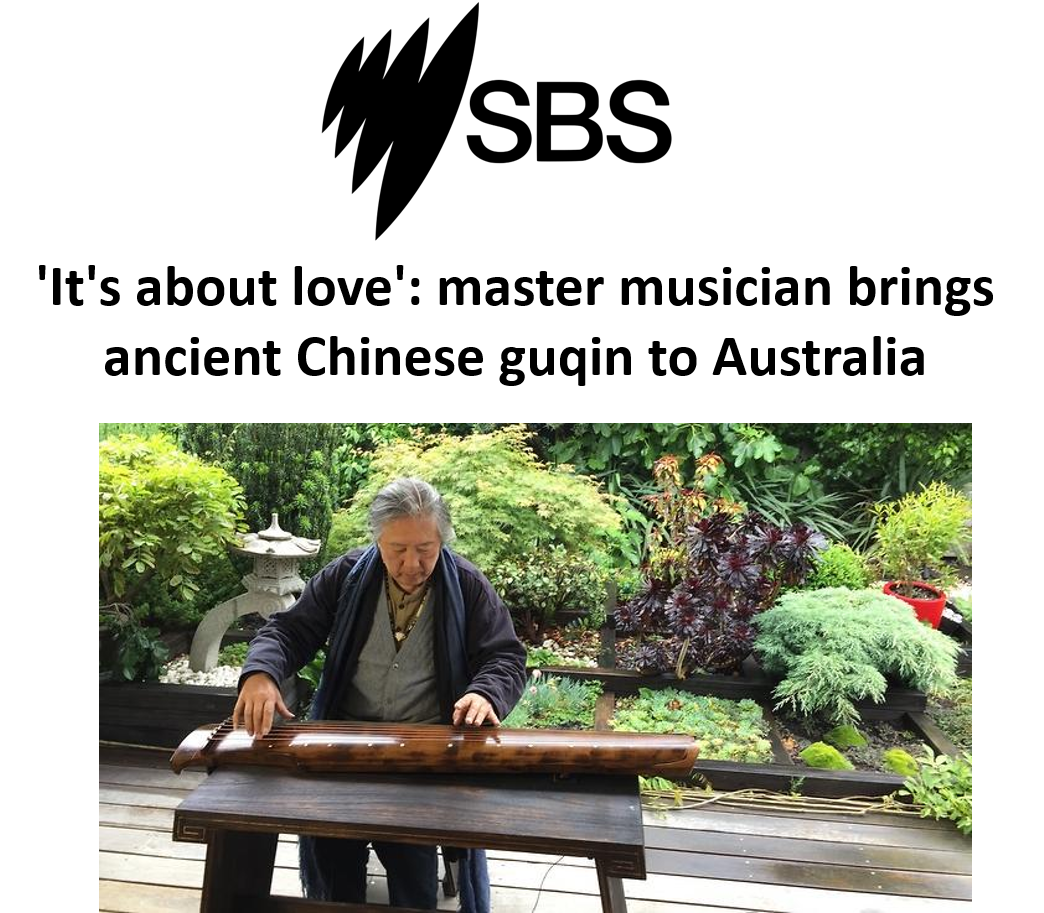 The ancient gupin has been part of China’s history for at least 3000 years and was played by the Chinese philosopher, Confucius.

The guqin is a seven-stringed zither instrument and one of its master performers has been in Australia for a series of concerts.

Master Yang Qing has been playing the instrument for decades and he told SBS News the guqin’s soft, elegant sounds were designed to promote love.

“The sounds of this instrument are all harmonious,” he said.

“It’s about love, it’s about kindness. The sound is not that loud and what we are trying to do through the sound of the music is promoting the mentality and ideology of love.

“Loving our nations, loving for the people, is what we are trying to promote through this instrument.”

The Nan Tien Institute, which runs Australia’s largest Buddhist college, helped to bring Master Yang to Australia for a series of concerts.

“It gives space to the performer so in the Buddhist context, it is also the same,” she said.

“In the Buddhist context, there is this notion about emptiness. Emptiness means that there is space, there is all sorts of possibility to build our own life, to have a complete life, so this music – guqin – and Buddhism, the cultivation about a human being, there is actually a lot of relevance.”

UNESCO recognised the instrument’s global importance in 2003 by declaring the art of the guqin a Masterpiece of Oral and Intangible Heritage of Humanity.

Master Yang hopes his visit will see more people learning the instrument in Australia where there are only a handful of teachers.