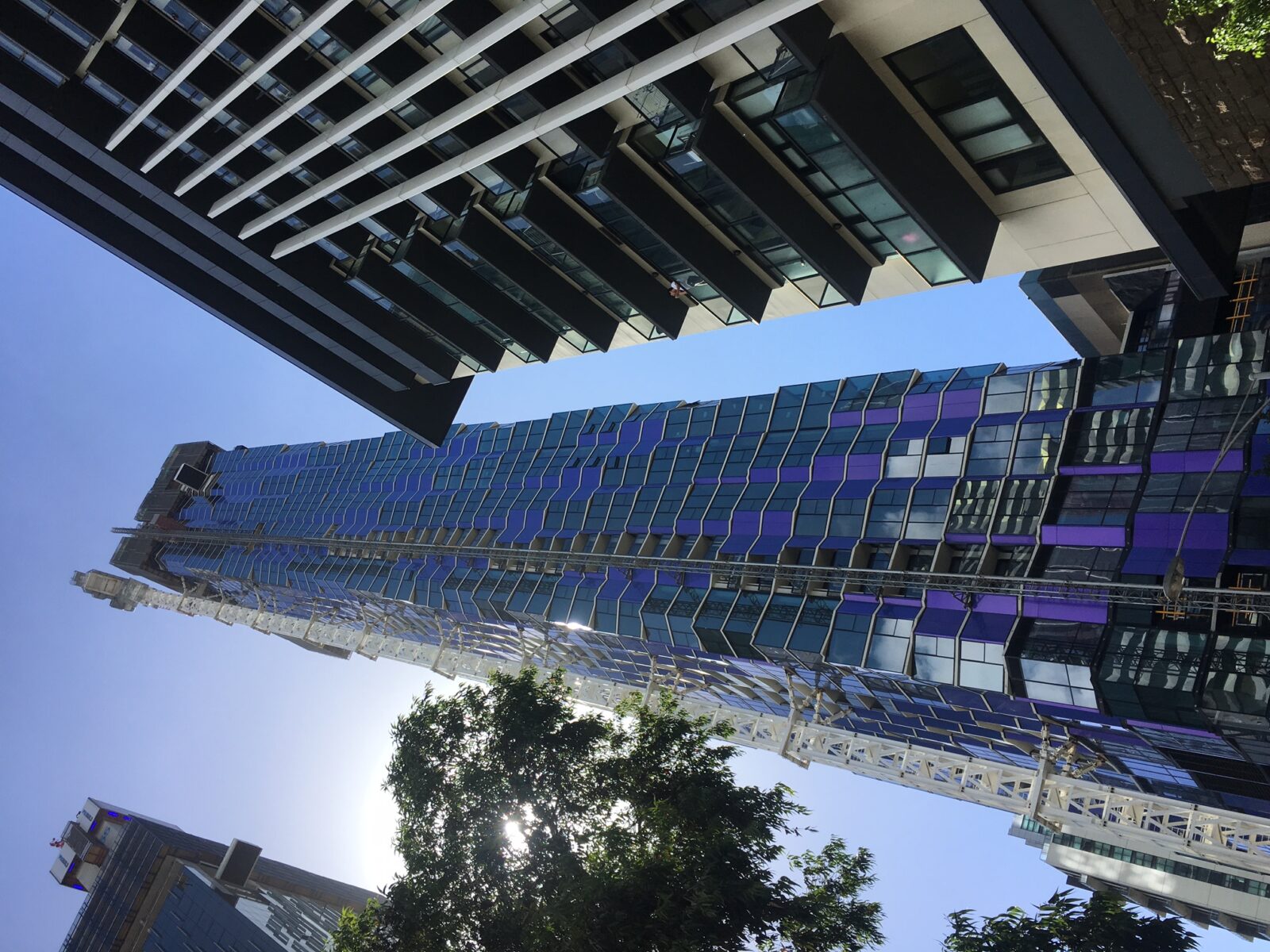 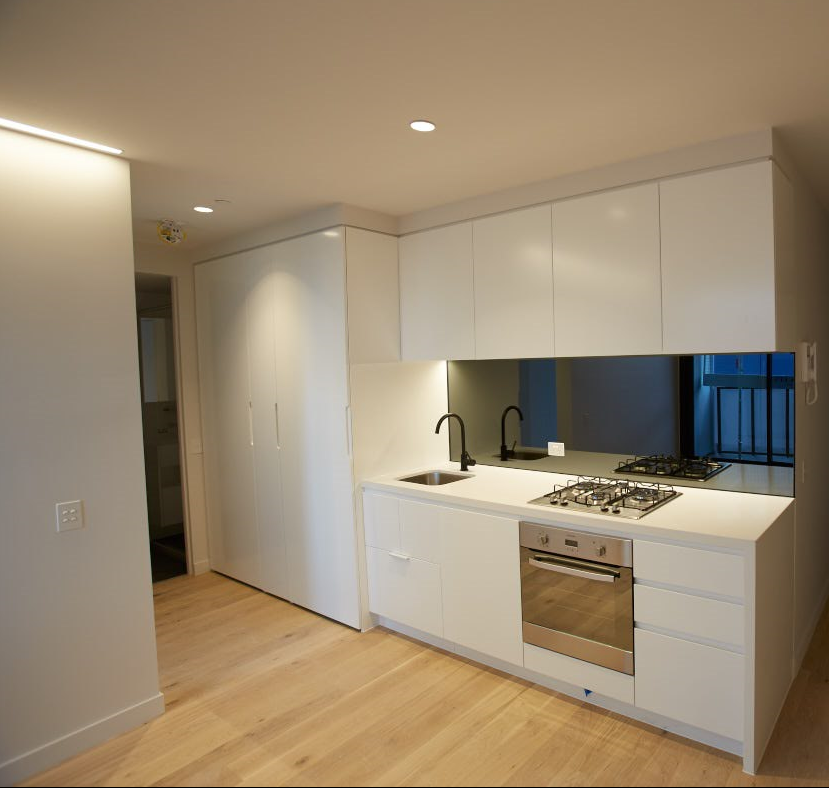 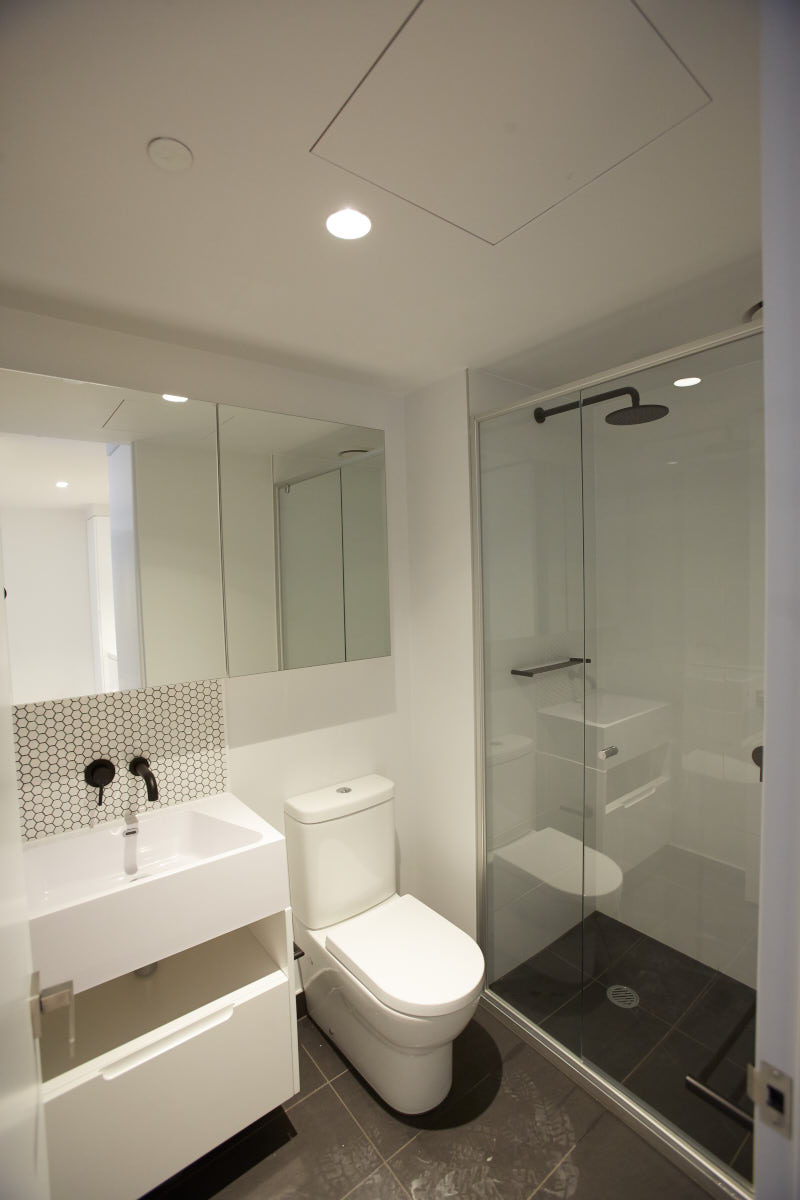 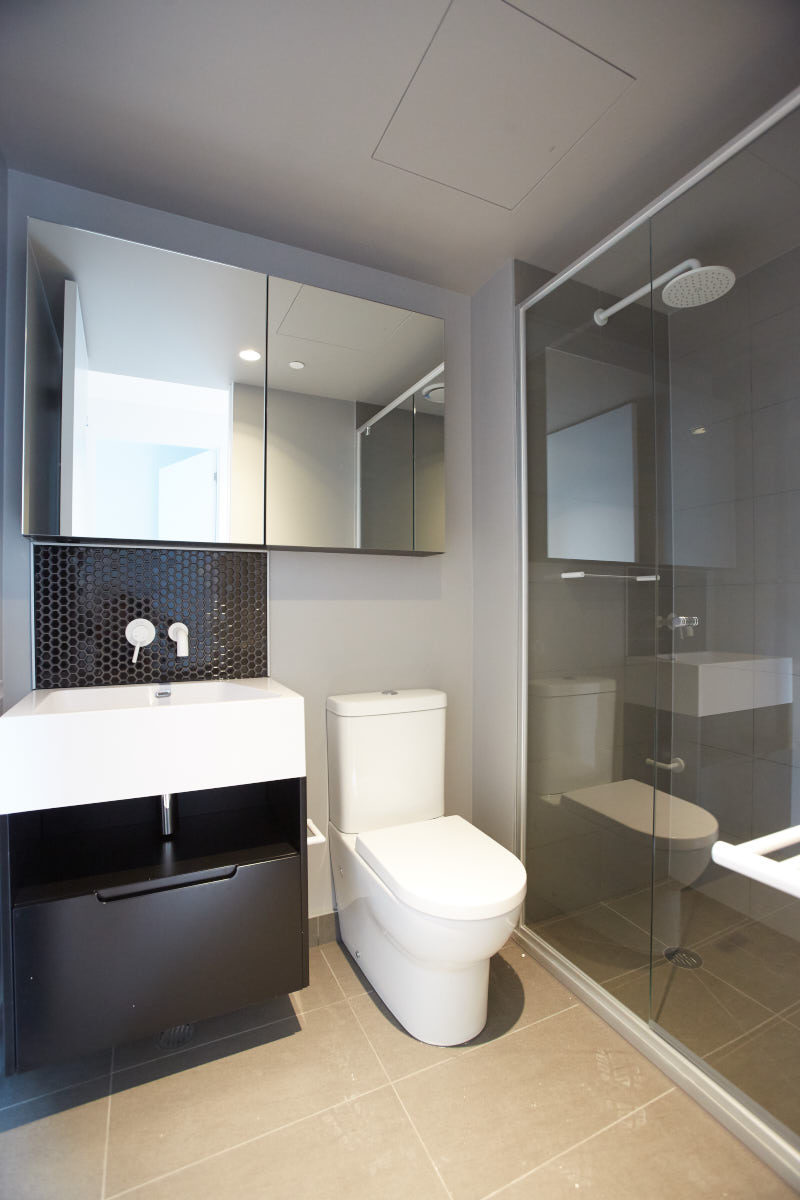 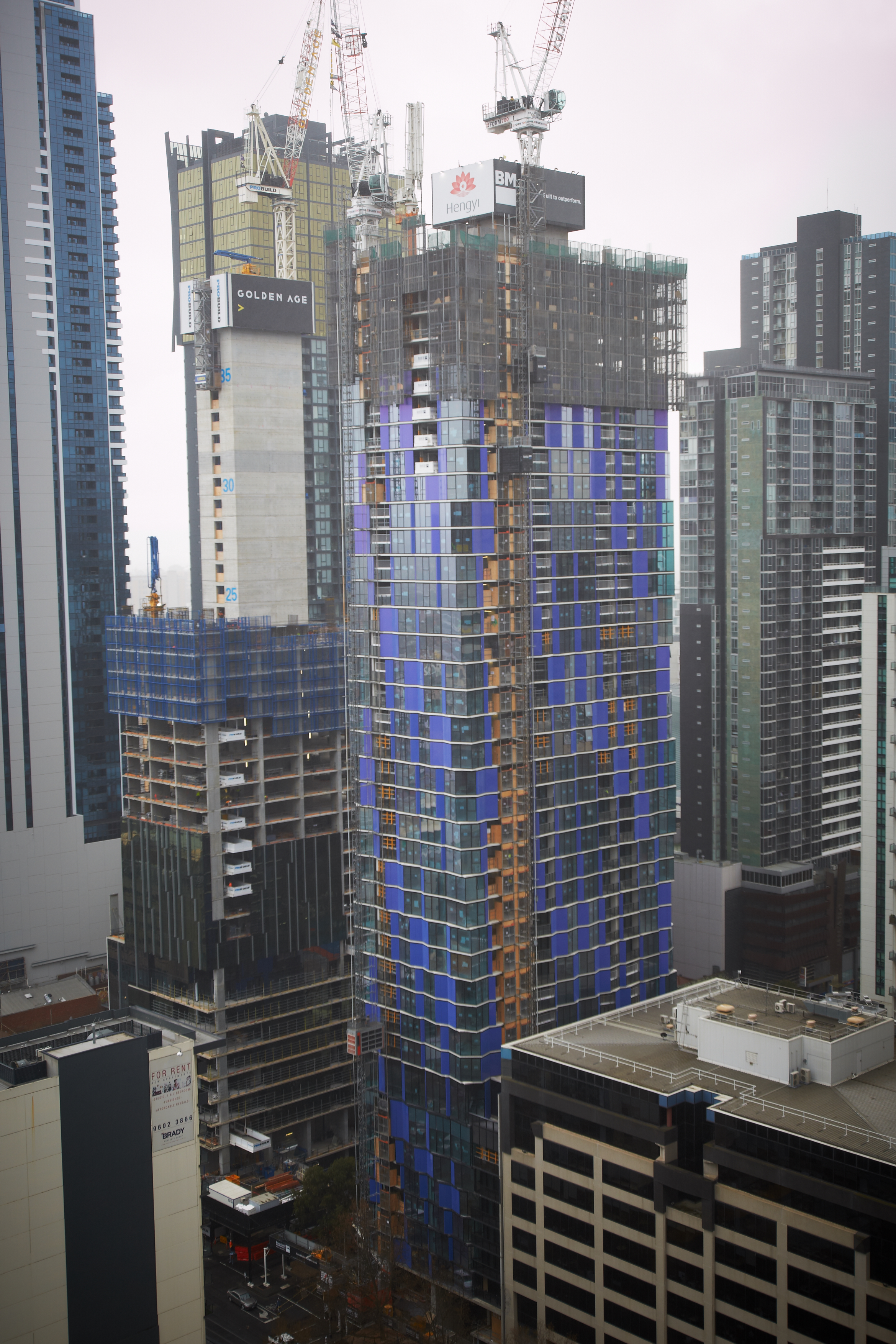 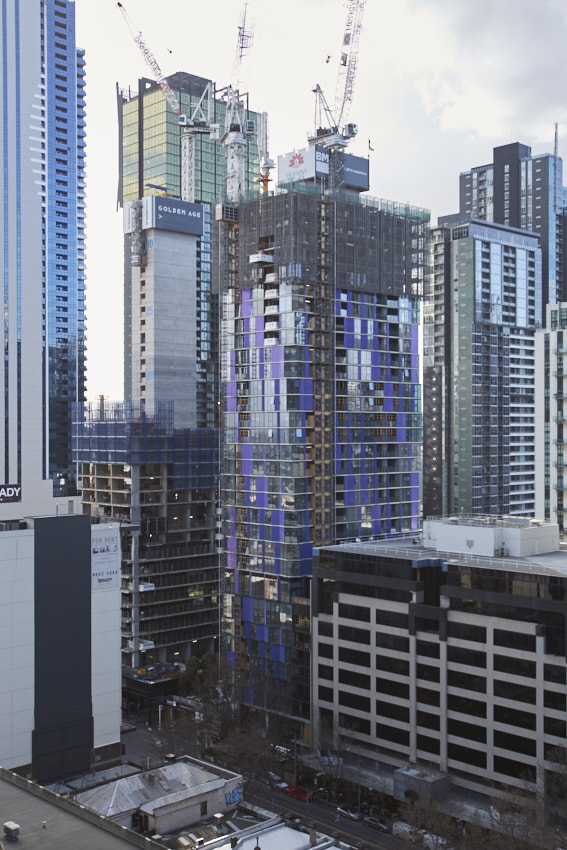 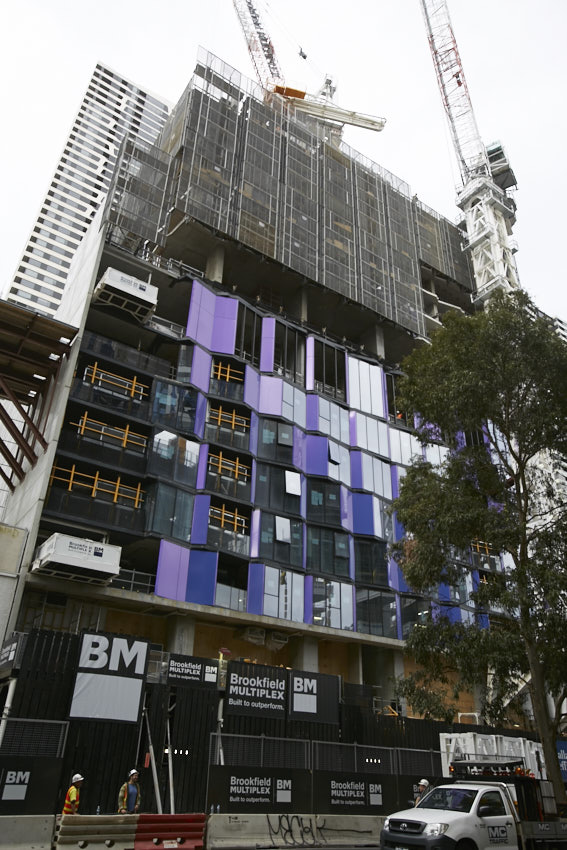 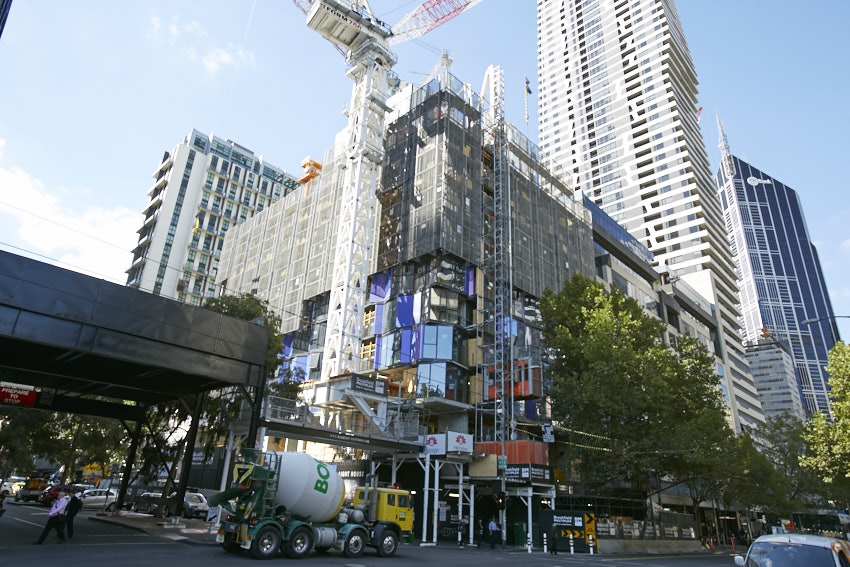 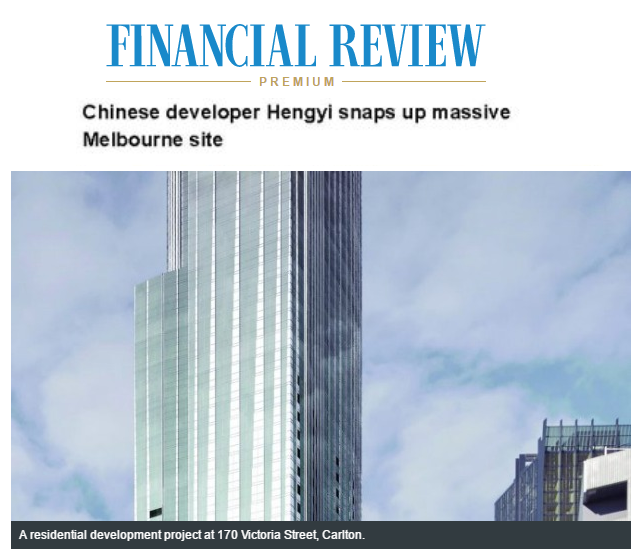 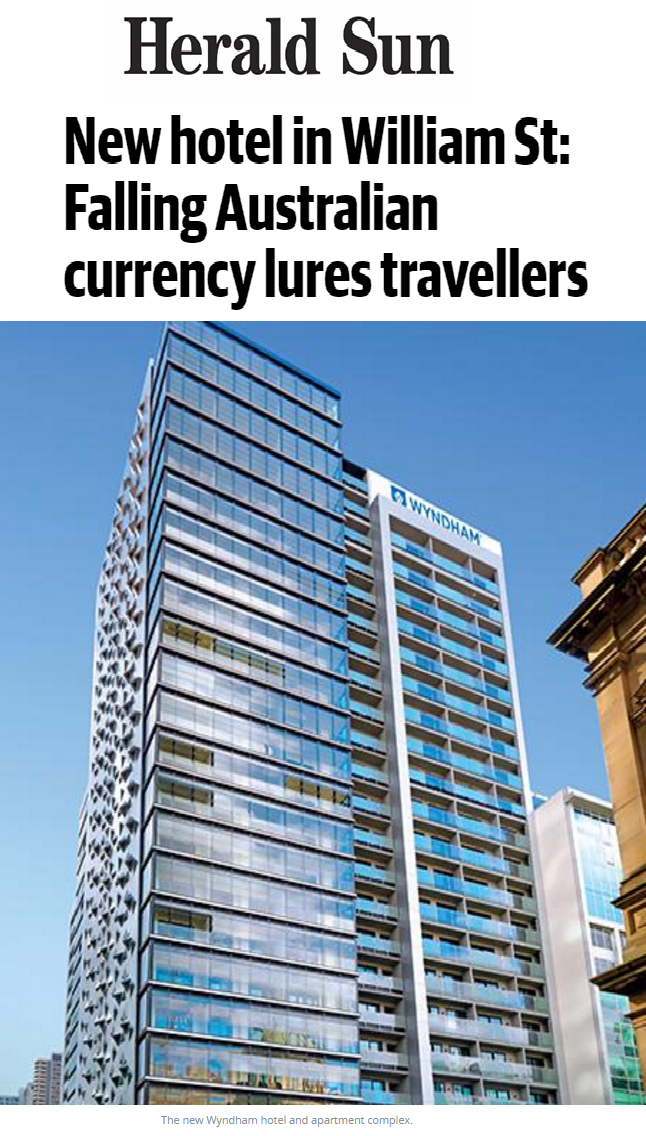 A former derelict building in William St has become the Wyndham group’s first hotel site in Melbourne under a $200 million redevelopment.

It also includes a new holiday concept for the city — special vacation units that are available for hire by club members around the world.

Mr Robinson said Wyndham had about one million vacation unit members in the US and he hoped the falling dollar would encourage many of them to visit Australia.

“With the currency weakening again, people are starting to travel down from the US and Europe and finding that our destination is becoming more affordable,” he said.

It was developed by Hengyi Australia, which paid $45 million for the site in 2010.